(Since restarting this blog earlier this year, one of the things that has surprised me is the amount of poetry I've written. This weekend I surprised myself even more with some prose instead! Maybe I'll include this in a novel one day - when I get around to writing another 39,768 words or so.. anyway, I hope you enjoy it.) 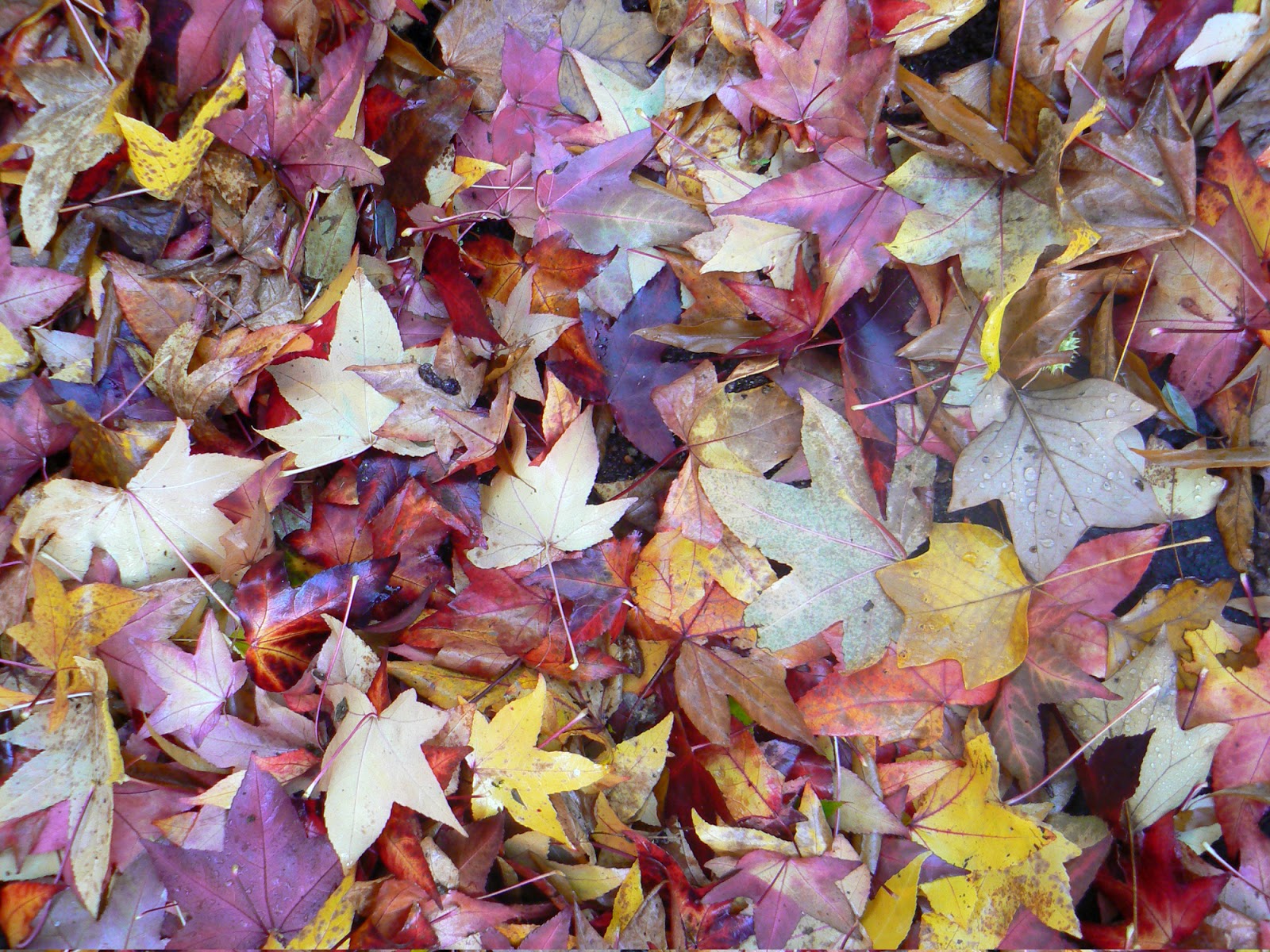 "The wind picked up that afternoon as the weather front moved in. Blue skies gradually turned grey and the brightness was replaced by a diffuse, cloud-filtered opalescent sunlight. Driving home, drifts of fallen leaves filled pavements and gutters. A spectrum of yellows to browns, now and then the leaves were picked up and asked to dance by the wind, spinning waltzes across the road in front of us, as if to put on a show.

As darkness fell, so the rain began to fall. Gently at first, then more violently, tipitty-tapping on the windows with an urgency to make it's presence known.


Waking in the night from troubled dreams and looking out of our bedroom window, the wind and rain were in full assault on the neighbourhood. Beneath the sodium street lights raindrops were being driven in horizontal streaks over parked cars and through swaying horse chestnuts. I drifted back into my slumber to the whistle of the wind over the house. A much needed lullaby.

Early next morning, I stood on the back door step with the dog and watched as the rain continued to fall, weighty raindrops bouncing off roofs and fences and patios. Then as suddenly as the autumn dawn appeared, the wind dropped and the rain stopped - as if their shift had ended and it was time to clock off. The new day emerged in a dripping stillness.

Dawn calm after a stormy night."


Posted by Luke Strickland at 8:22 PM